In July of 2012 we were told by our Pastor he had seven (7) messages to prepare the body of Christ to know His will, His way. We were reminded that we are no longer immature Christians but we are called by God to do His will, to study His word and to let Him lead us in His way. We were told this in July and August in seven messages from the book of Revelations. We were told to build an environment where we can grow and to build an environment that would lead to church development.

After 12 and a half years of preparing the way at 1330 Congaree Road; Hopkins, the Lord saw fit to plant Rev. Gregory Benjamin Cunningham as under shepherd of those who fled Egypt, the Lord made a promised to the Pastor that: “I myself will gather the remnant of my flock out of all the countries where I have driven them and will bring them back to their pasture, where they will be fruitful and increase in number.” Jeremiah 23:3 (NIV) The Lord gently placed us in the Capital View community in Columbia, allowing us to Worship at Southeast Community Church.

In October 2012 the “remnant” formally became Progressive Believers Baptist Church. By November 2012 the Lord gave the Pastor what was to become our creed as Progressive Believers; “Every Member a Believer; and Every Believer a Witness for Jesus Christ.” Our mandate was clear; “Therefore go and make disciples of all nations, baptizing them in the name of the Father and of the Son and of the Holy Spirit,…” Matthew 28:19

As Progressive Believers we are compelled to share our stories of redemption with those who are outside of the ark of safety. By sharing our stories of life Before we met Christ- How we met Christ-and After we met Christ; we are better equipped to share the saving Grace of our Lord and Savior, Jesus Christ. As Progressive Believers we are indeed fortified by “…forgetting the things which are behind, and REACHING FORWARD to the things which are before, I PRESS on toward the goal unto the prize of the high calling of God in Christ Jesus” (Phil. 3:13-)

“And Jesus came to them and said, all authority has been given to me in heaven and on earth. Go then, and make disciples of all the nations, giving them baptism in the name of the Father and of the Son and of the Holy Spirit: Teaching them to keep all the rules which I have given you: and see, I am ever with you, even to the end of the world. ” 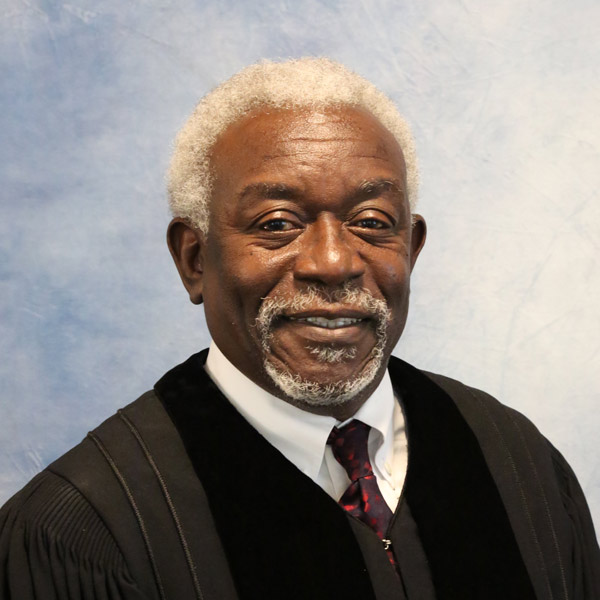 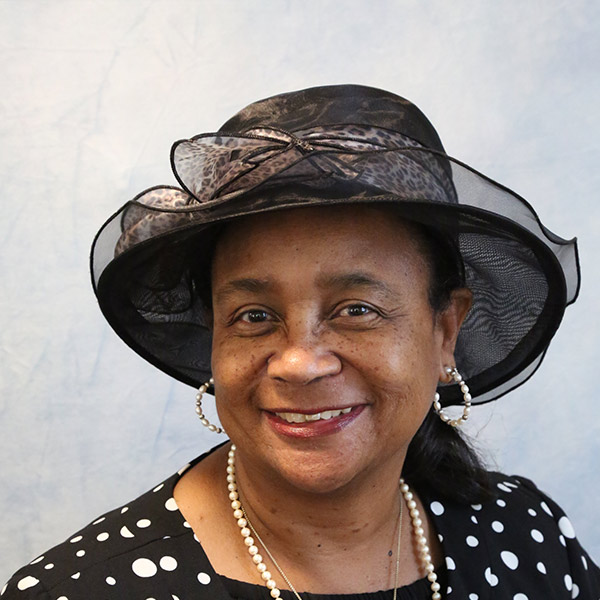 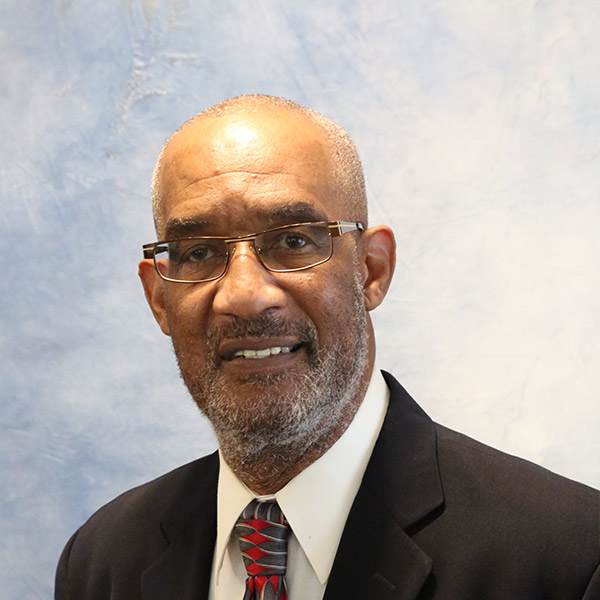 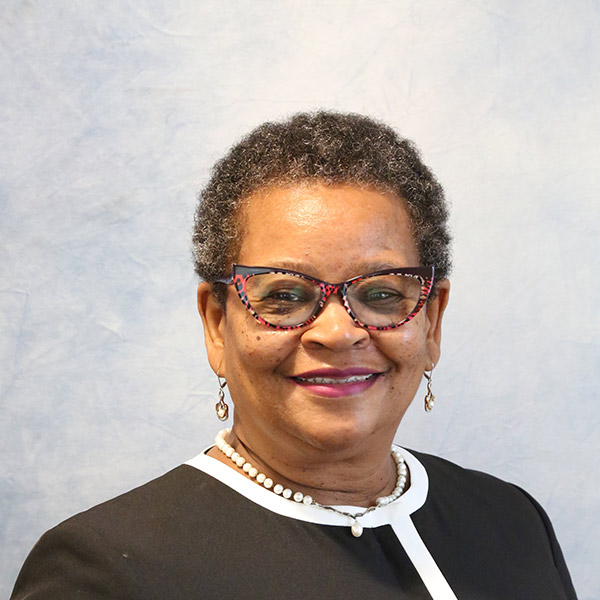 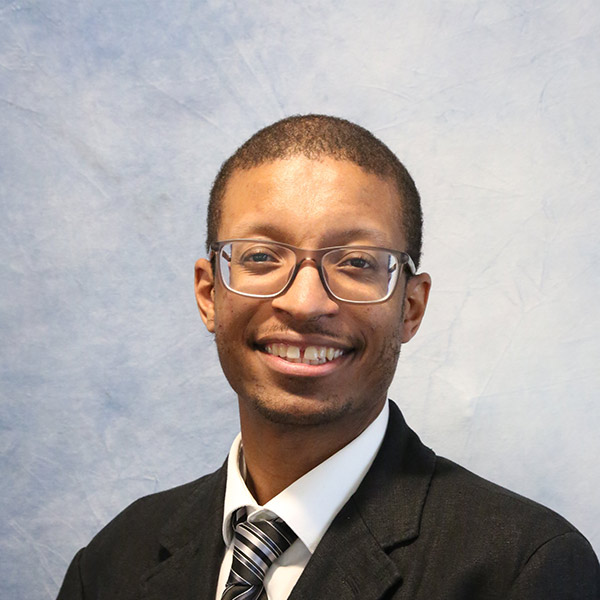 I stand at the door and knock. If anyone hears my voice and opens the door, I will come in to him and eat with him, and he with me