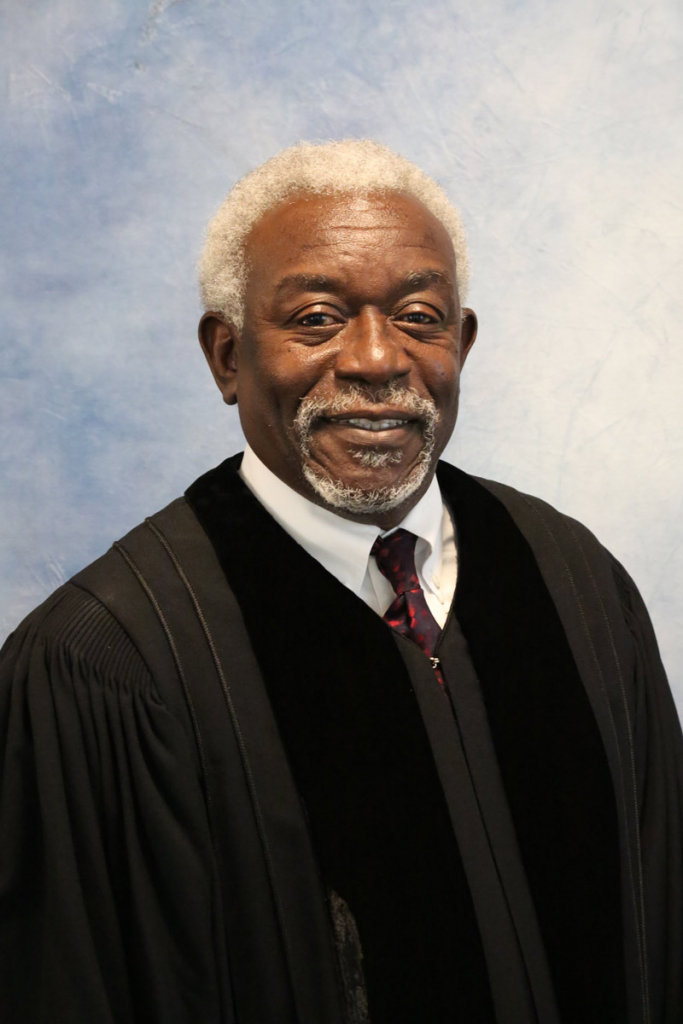 Reverend Gregory B. Cunningham is the second of two children of parent’s James and Ada, born on October 24, 1955.

He was raised in a Christian environment. He first received his calling at the age of 11 while attending Cornerstone Baptist Church in Brooklyn, New York. After being educated in the New York school system he furthered his education attending Hunter College as a pre-med student. During this time Reverend Cunningham was teaching Sunday school, president of the youth ministry, and singing in the Young People’s choir. At the completion of his junior year at Hunter he proclaimed his ministerial devotion and was licensed on December 11, 1977.

At this time he entered and received his BA from Columbia Bible College, Columbia, South Carolina. He was ordained on February 15, 1981. He continued his higher education studies and received his Masters of Divinity from Virginia Union University.

Reverend Cunningham served as a chaplain in the United States Air Force, achieving the rank of Major. His most noted accomplishment was to serve as the Director of Automation for the Chief of Chaplains. During that tour of duty he designed and mobilized the Cyber Chaplain Kit providing global reach back capability and automation tools for ministry in all theaters of operation.

In July 2012 Reverend Cunningham and approximately 130 persons under the leadership of the Holy Spirit began a new work as Progressive Believers Baptist Church. Progressive’s mission has been given to Reverend Cunningham through the command of our Lord and Savior Jesus Christ, “Therefore go and make disciples of all nations, baptizing them in the name of the Father and of the Son and of the Holy Spirit, and teaching them to obey everything I have commanded you. And surely I am with you always, to the very end of the age.” Matthew 28:19-20.

In addition to pastoring, Reverend Cunningham counsels youths, adults, and married couples. He also conducts workshops in the following areas: church leadership, technology for church administrators, evangelism and Christian Education. His community involvement entails: former co-chair of Richland School District One Community Coalition ‘ROC,’ served 3 terms as a board member with LRADAC formerly referred to as The Lexington/Richland Alcohol and Drug Abuse Council, former Dean of Christian Education with the Wateree Upper Division Missionary Baptist Association and former writer for IMARA Woman magazine. When he I can find time, he’s an avid angler, bowler, archer and master wood crafter.

Reverend Cunningham is married to the former Lizzie Hayes and is the proud father of Shaundra, Brittany, Kenneth and Darius. His personal objective is to grow the body of Christ through worship, preaching, teaching, evangelism, discipleship, stewardship and fellowship.

I stand at the door and knock. If anyone hears my voice and opens the door, I will come in to him and eat with him, and he with me